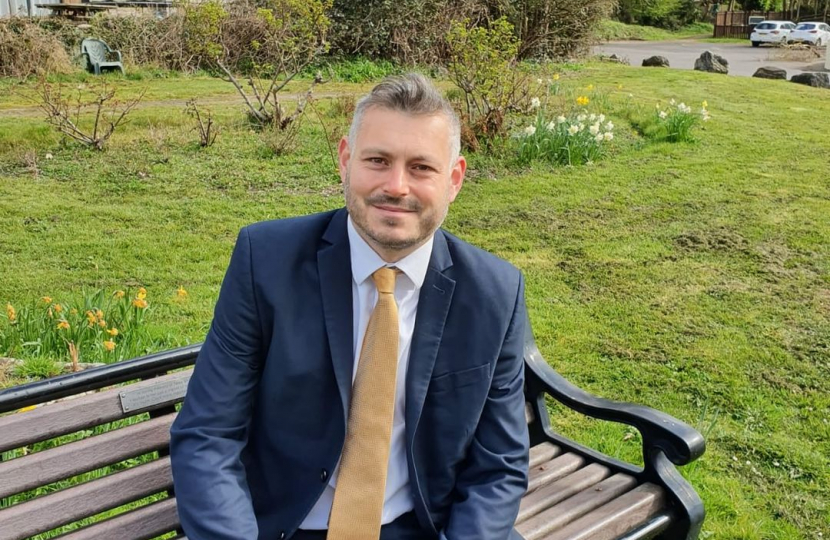 As you may know, I was delighted to announce our new Plymouth Conservative Party Council Cabinet last Tuesday (22nd March 2022). It is a Cabinet rich in experience and energy and we can all be proud to work alongside them.

To recap, our team’s three most significant announcements/actions this week were:

1. Establishing a cross-party Plymouth task force on providing practical support for Ukraine’s refugees, with the five-strong team, also including an ‘independent’ council member

2. Announcing preliminaries of scope and delivery around our Violence Against Women and Girls Commission. Thanks to Cllr Rebecca Smith for her outstanding work effort and vision on this.

3. Examining and approving the Full Business Case for the Freeport and secure responsibility for administering some £25m of Conservative central government policy.

There are many more key decisions and these can be found on Plymouth City Council’s website via the executive ‘decisions register’ page.

I’m delighted to say that we have received a groundswell of support and positive messages from Plymouth voters, as well as former Conservative members, saying that they wish to get back involved and become active with our local Conservative Party Associations.

Our new-found energy, inclusivity and expertise has garnered the following support from your local MPs and Associations:

“This new Conservative Council Cabinet is full of energy, impressive individual achievements, and vast political experience: both locally and in Westminster. Without doubt, it is the strongest Plymouth City Council political leadership team that we have seen working here on behalf of our residents. This week’s announcements on practical help for Ukraine, and the Violence against Women and Girls Commission, radiated this energy and professionalism. I’m already enjoying working with Richard and his team.”

“After a turbulent year, it is now vital we all get behind the new leadership of the Conservative group on Plymouth City Council to deliver a strong and positive Conservative agenda for Plymouth, for the benefit of all residents.”

“It’s great to see the relaxed and collaborative atmosphere returning with your new team Richard, and across the city.”

“Following the Leader’s announcement of a cabinet reshuffle, I offer my

to the new team.”

“I’m absolutely delighted with the new Cabinet team and look forward to us Conservatives all moving forward now with a united front.”

My own message is clear:

Colleagues, there is such a wealth of talent and experience among all of our Conservative Council group and candidates. And there is only one political competitor for us Conservatives: Sir Kier Starmer’s Labour Party.

We Conservatives are now back to level in the opinion polls. The weather is glorious. Let us take this tremendous opportunity to unite our Conservative family together, as one single team, and win this round of elections. Not so much for ourselves, but for Plymouth’s brighter future.

I very much look forward to working positively with each of you.